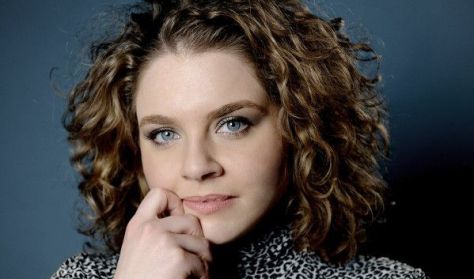 Orchestral concert – Britten: The Turn of the Screw

"Hovering between reality and fantasizing. Constant uncertainty, both on stage and in the auditorium. A psychological drama disguised as a horror story. Opera productions have been the most prominent performances of the Festival Orchestra for years.