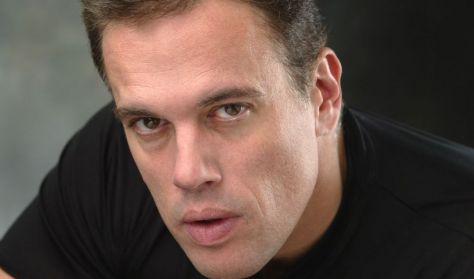 The voice of America
more

The voice of America

In 1892, Antonín Dvořák was invited to New York to head the newly established National Conservatory of Music, and to teach North American composers how to write the kind of national musical he had composed based on Slavic songs and dances. Dvořák found this "pure source" in African-American music: "America can have her own music, a fine music emerging from her own soil with its own character — the natural voice of a free and great nation," he wrote. Dvořák was also certain that this great challenge could best be achieved by talented composers who were born and socialised on the American continent. Of all the working artists of the 20th century, this was achieved most successfully by George Gershwin and Leonard Bernstein, both of whose ancestors had immigrated from Eastern Europe to the United States: Gershwin's family came from St. Petersburg in Russia, and Bernstein's came from Ukraine. The soloist will be American pianist, novelist, poet and philosopher Tzimon Barto (1963), who also speaks seven languages.