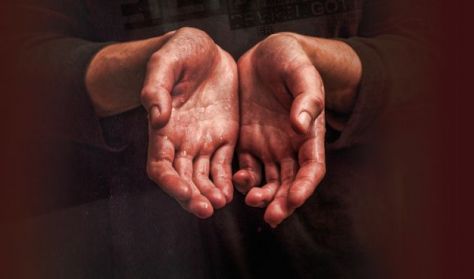 Oratorio in one part, in German, with Hungarian and English surtitles

07 Apr 2023 Friday, 7:00PM
not available
The Saint Matthew Passion is Bach's greatest work, one which constitutes an unsurpassable pinnacle not only of Protestant church music, but in the universal history of music. Forgotten after Bach's death, the work was played in Berlin on 11 March 1829, a century after its original performance, with Felix Mendelssohn-Bartholdy conducting. The composer and conductor adapted the work to Romantic tastes in music performance, shortened it by a third, and employed an enormous (158-person) chorus and an orchestra scaled to match it. The resounding success resulted in a repeat performance on March 21, Bach's birthday, which became a significant social event: present were both the court and the crème de la crème of the contemporary German intelligentsia. This launched the Bach renaissance, and in a wider sense, the general practice of resurrecting earlier music.