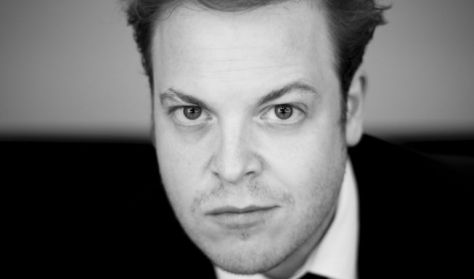 Throughout the history of classical music, certain works have been created that require an enormous number of performers and a large resonant space for their sound to be heard properly. Before Müpa Budapest opened its doors, Hungary had no venue worthy of presenting pieces like this.  more

The list of such pieces includes Mahler's second and eighth symphonies, Richard Strauss's Eine Alpensinfonie, and Schönberg's Gurrelieder - along with two pieces by Berlioz: his Te Deum and his Requiem. The latter is the most grandly massive example ever created in its genre. Hearing this work without any acoustic compromises having to be made will be an exhilarating experience!

In a career beset with failures, Berlioz enjoyed the sweet taste of success with his Requiem. It verged on the miraculous that he received a commission from the French government to create a score for the exact same liturgical text that he had long yearned to set to music. Naturally, this entire story also involves some difficulties: the commission would later be revoked, reducing the composer to a state of poverty for some time. But eventually the ministry's commission was reinstated, and on 5 December 1837, the work was performed at the Dôme des Invalides in Paris - to overwhelming acclaim. Berlioz's Requiem is both a monumental encounter with death and an epic Romantic vision. The forces performing the work are enormous: filling the space of Müpa Budapest's Béla Bartók National Concert Hall will be the booming sound of three choirs. The Hungarian National Philharmonic Orchestra will be conducted by the highly cultured and versatile Howard Williams, a long-time acquaintance of the Hungarian audience. The outstanding British conductor led the Pannon Philharmonic between 1989 and 1993 and then again from 1996 until 2000. English tenor Andrew Staples, the soloist for the Requiem, is a prominent opera singer who first sang in the choir of St. Paul's Cathedral and then trained at Eton College. His repertoire spans from Handel and Mozart to Richard Strauss. 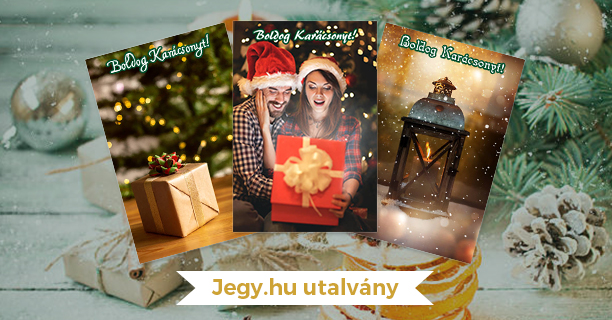