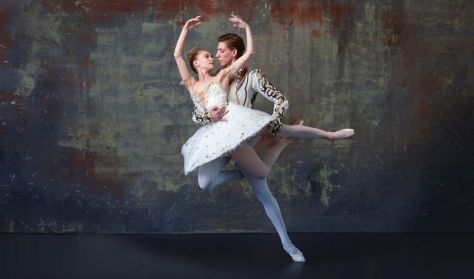 The World of Ballet Remembers a Hungarian Legend

2014 saw the sudden passing of the international ballet artist and ballet director Iván Nagy. After his retirement, he had returned to serve his country by working as head artistic consultant for the Hungarian State Opera. He used his wide-ranging knowledge of the profession to help the work of the Hungarian National Ballet; his departure left a gaping hole in the members of the corps de ballet. Since then, we have organised a ballet night in his honour every year, where soloists from the most important corps de ballet from all across the world – Royal Ballet, English National Ballet, Bolshoi, Páris Opera, Het Nationale Ballet – and the performers of the OPERA’s corps de ballet pay tribute to Iván Nagy’s greatness in the profession and as a person. On the same day, we will award an artist of the Hungarian National Ballet with the Solymosi Award, which is given to the best dancer from the December run of The Nutcracker.