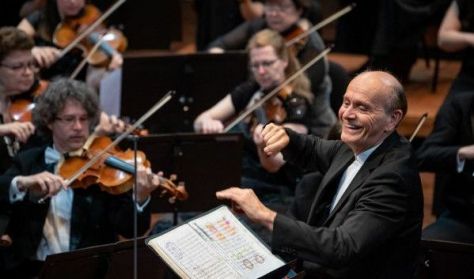 After 20 August 2021, visitors to the recreated St Stephen’s Hall may appreciate for themselves the marvellous work of these artists.