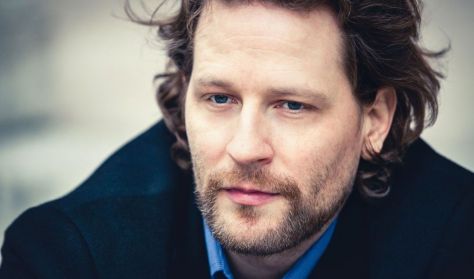 The varied programme for this concert starts out with a mature Haydn symphony, which will be followed by a symphony concertante, also written by the great Viennese classicist, featuring a violin, oboe, cello and bassoon engaged in an elaborate dialogue with each other. After the interval, though, we will change both era and genre, with our new destination the world of 20th-century opera! What we’ll be watching and hearing is a concise and shocking one-act with an extraordinarily taut atmosphere and an impact that cannot be matched: the kind of work that offers a genuine opportunity and true rewards to the singer in the role of the magician Cipolla.

"Come, scatter stars in the dark today, Let us be the light, as long as we are here! Come, fire…