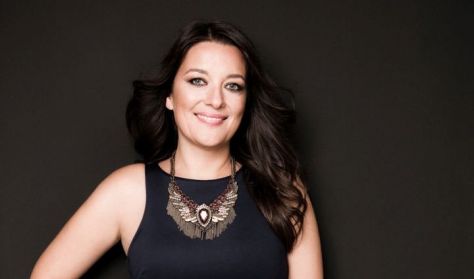 The Knight of the Ice Fields Kobayashi season ticket / 1 Szép

The Knight of the Ice Fields

Two 20th century Russian contemporaries, both of whom suffered under the Soviet system and were time and again victims of the ‘cultural policy’ of the dictatorship. Prokofiev, who had returned to his homeland from the West in the hope of recognition, originally composed this work as the soundtrack for Eisenstein’s film The Knight of the Ice Fields.Shostakovich’s Symphony No. 5 is one of his most important orchestral works. As he directs these two compositions, the concert’s Russian-Tatar conductor will be moving in his most familiar field.

The two works are representative of the same period in time: Prokofiev wrote the Alexander Nevsky cantata in 1938/39, Shostakovich his Symphony No. 5 in 1937. When creating the seven-movement cantata, Prokofiev preserved the pathos, rich sound and expansive gestures of the soundtrack of the film that illustrated the historical clash. In this work, the often angular, ironic and sarcastic Prokofiev produces a powerful Slavic voice with folk-nationalistic elements, to the extent that you often have the feeling the stylistic roots of the work reach as far back as Modest Mussorgsky in the realms of the Russian past. Shostakovich’s Symphony No. 5 was one of the composer’s truly great successes, though this remarkably evocative and powerful work was received one way by the general public, and quite another way by official critics, who tended to think more in terms of political rhetoric. At the premier in Leningrad, the audience responded with half an hour of applause (many wept during the Largo movement). While the audience interpreted the piece as a cry of woe from the victims of Stalin’s terror , state analysts saw this symphonic Bildungsroman as “the character development of Soviet man”. The conductor for the concert is the 55-year-old Alexander Sladkovsky, who was born in Taganrog and is the artistic director for the Tatarstan National Symphony Orchestra.